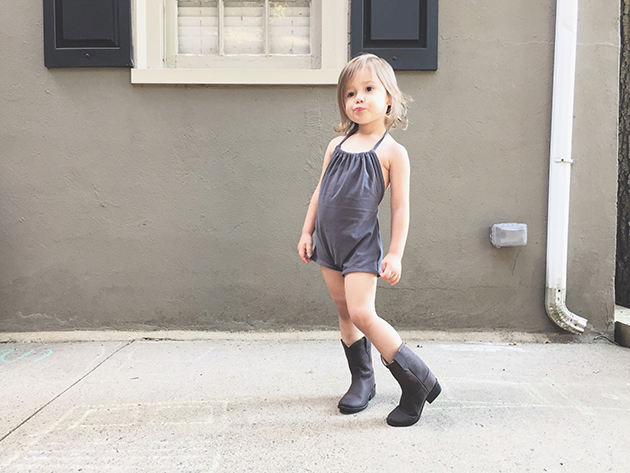 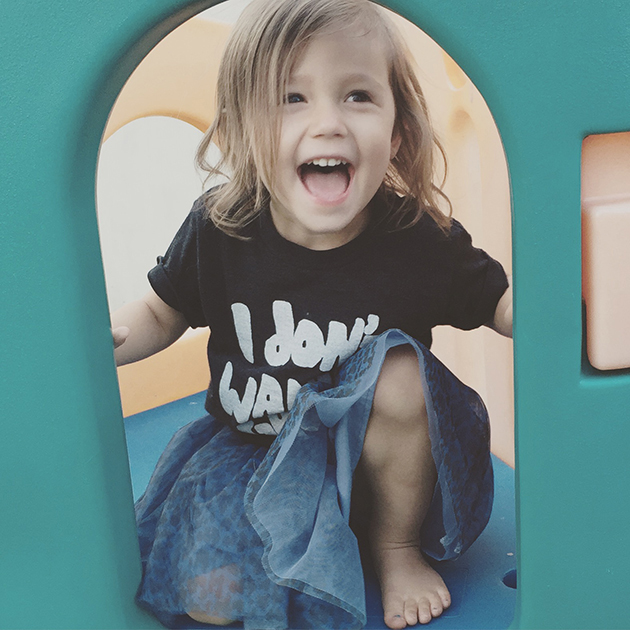 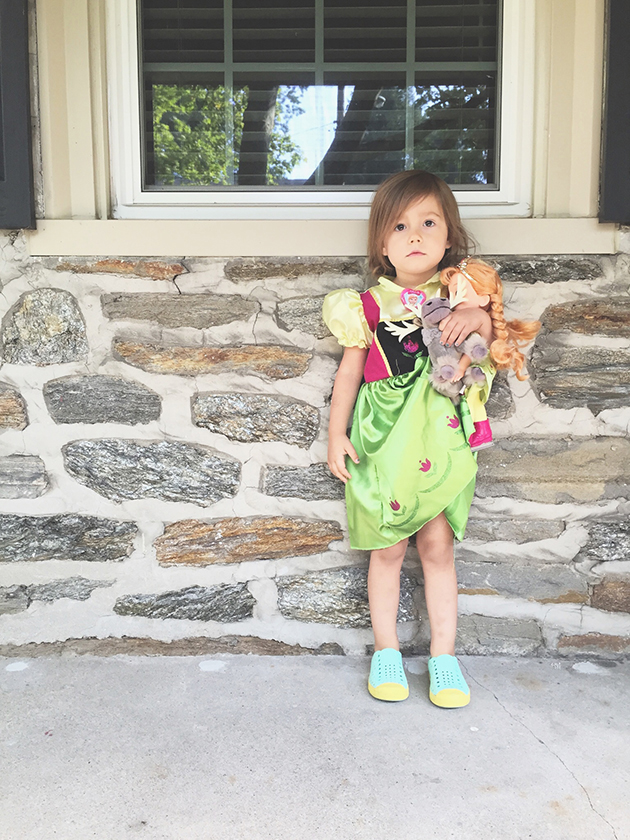 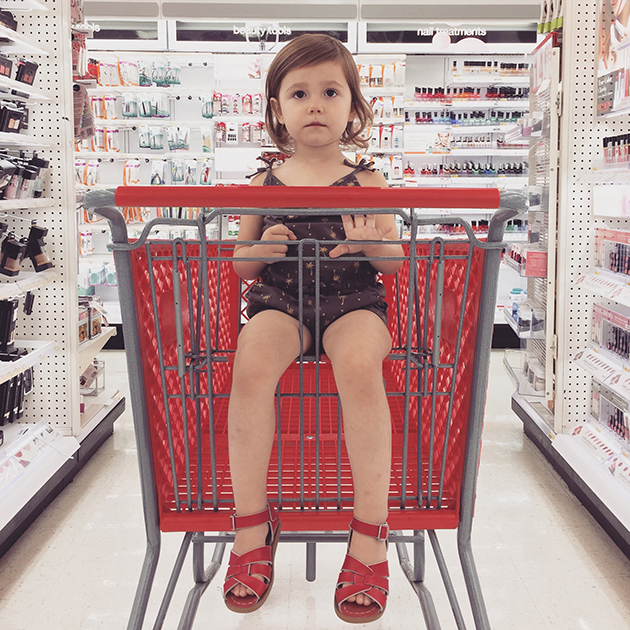 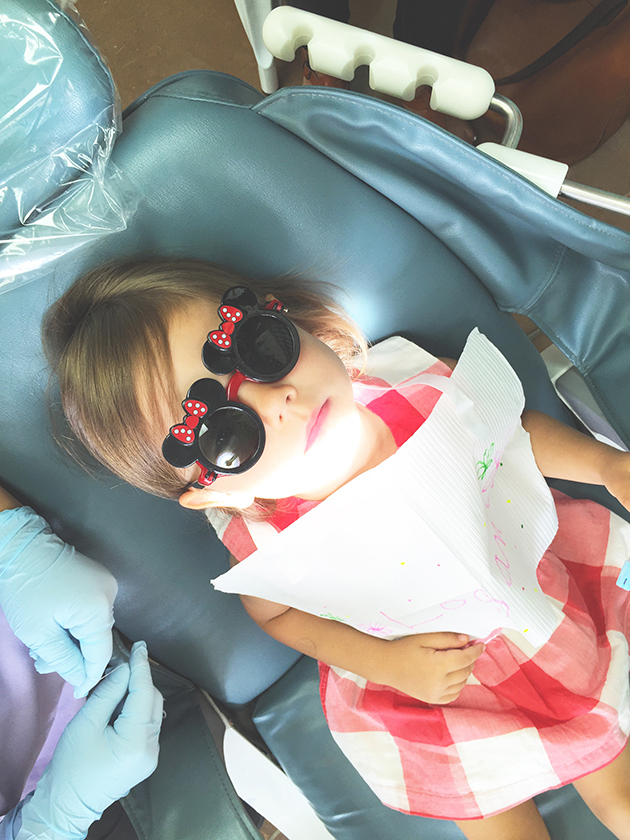 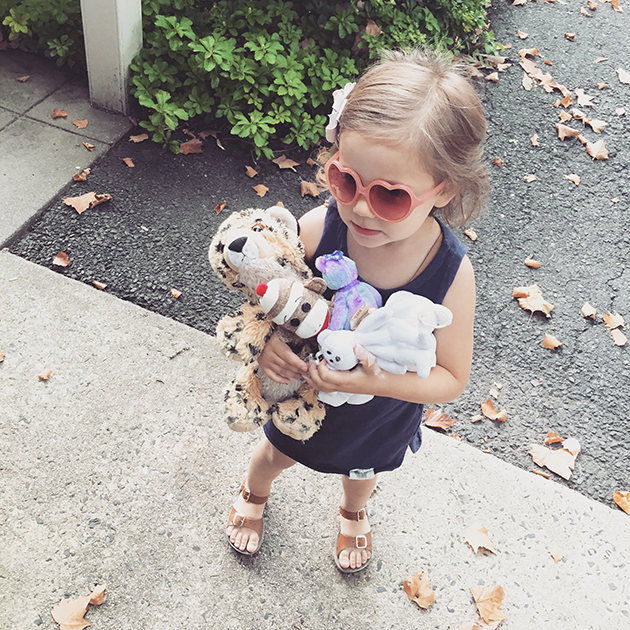 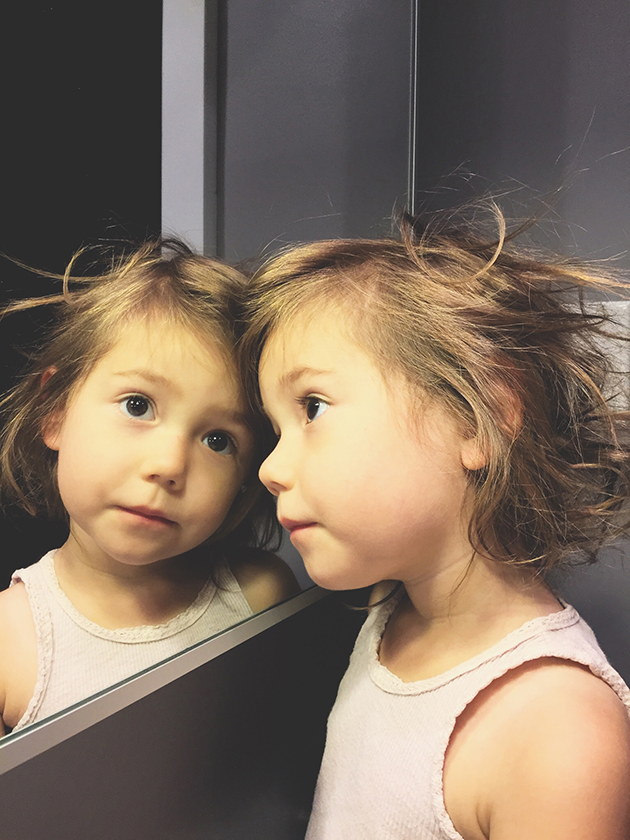 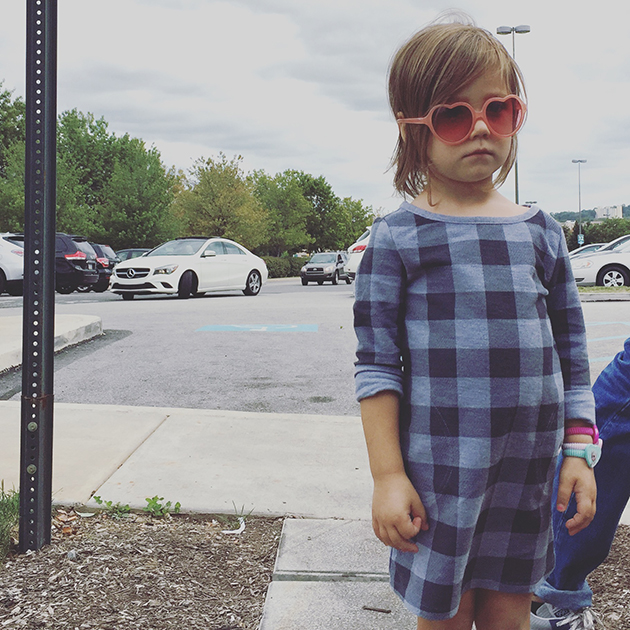 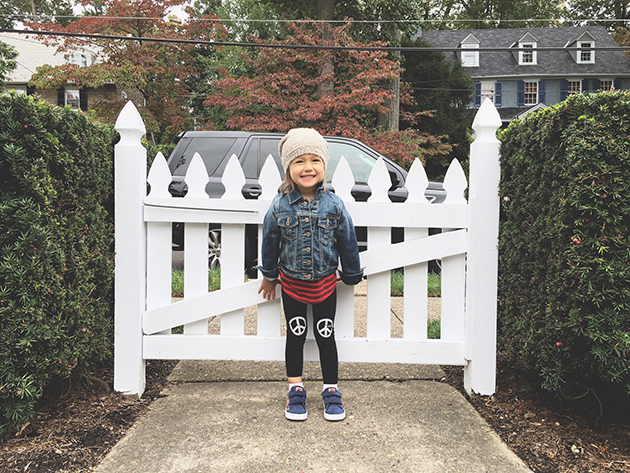 it’s been six months since i’ve documented a thing about this little kid. so out of character i know, and so gut-wrenchingly painful now, half a year later. time really is a bitch. while the three of us are currently so unsettled and desperatly anxious to get back to some sort of structure and routine, there’s also something so comfortable and settling between our little unit that make me want to stay right here in this particular season of life for way longer than i’m offered. such is life.

so here’s what you’ve missed, in particular order 😉

lady had her first haircut. if you can even call it that. i mere centimeter was trimmed in hopes of evening out her mess and encouraging those locks to get a move on. while it’s taken some time, i can report that we’ve finally got some growth! we even toss a top knot in the mix every once and a while.
we went through a phase where logan was overworked which resulted in the response of ‘i can’t, i’m super busy’ when asked to do absolutely anything and everything. and to be honest, we get a much sassier response more recently that we’re constantly working on.
the obsession with stuffies is almost overbearing. every small creature needs a mama and every big beast needs a baby. they’re not only taking over my parents house but the struggle to find space to lie down in bed is so real.
logan hit the scale at 30lbs 15 months ago and hasn’t gained an ounce since. while i question this stunted growth, i honestly wouldn’t mind if she stayed this small forever.
back in june, lo told me i was her ‘favorite girl in life’ where as last week i was told ‘i know you want to be my best friend but you’re not.’ did i already mention she’s sassy?!
she’s also strong willed and determined and beats to her own drum. that said, after a few uninterested prompts at potty training, she pretty much woke up one summer morning and decided diapers were so last year. just like that, gone, done, see ya later.
did i mention baby dolls, including the infamous baby doll, were all dropped like its hot?!
lo became a swifty, like every other chick in america, and mesmorizes me with her memorized lyrics and booty shaking.
lo had the responsibility of ring girl in her aunt laura’s wedding and pulled it off splashingly!
we had our first visit to the pediatric dentist and i was shocked at how interested lo was and still is, in brushing and flossing her pearly whites. that stoic stare and those willy wonka goggles had me at hello.
her tantrums have hit an all time high and if your lucky they typically end with an awesome pile of yack to clean up afterwards. seriously, her determination is out of this world. and if you ask her about it later, she’ll came back at you with a ‘sometimes i just can’t get it together’.
kid would eat cereal for breakfast, lunch and dinner if we let her.
dressing this fashionista has become questionable these days, as denim and so many other thicker fibers are so uncomfortable. but i kinda can’t blame her. if it were acceptable for me to wear stretch pants on the daily i’d be right by her side. live it up while you can kid.
the amount of hand gestures this kid uses to articulate her stories is absolutely hysterically. of course we egg her on and keep them going way beyond the point of making any sense.
her favorite colors for months have been pink and green, until just recently she’s moved onto red.
she’s currently kind of obsessed with her new cousin maverick and uses the squeakiest voice and pinches her hands together when talking about how small and how cute this new guy is. 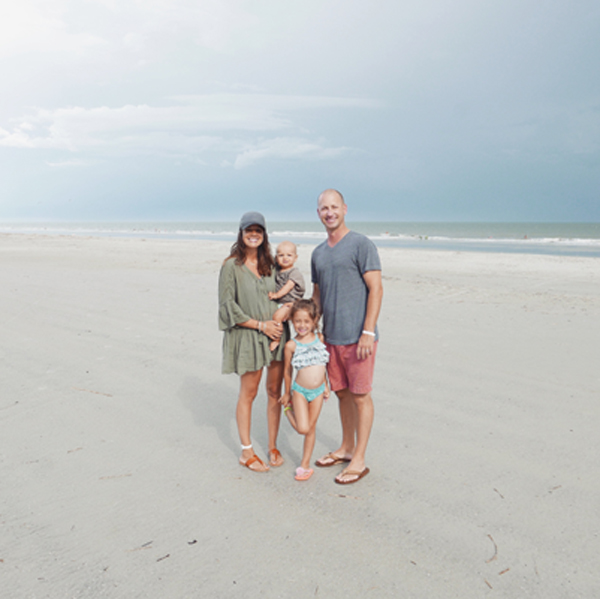